You know that a book about living with pain is probably going to be accurate when it’s written by an actual medical doctor. John E Sarno M.D. has sold a lot of copies of “Healing Back Pain” and he has a lot of fans on Amazon but how did we think his work measured up?

We like the idea of a drug-free and low effort healing regime, doesn’t everyone? After all, if you can heal your back pain without putting yourself into any kind of discomfort, surely you would?

Sarno’s focus is the connection between our emotions and our pain. He argues that if we can understand that link then we can manipulate it for better results. John Sarno shows that if we can stop torturing ourselves over our pain that we can see easier relief from it.

He also provides a very straightforward route for unleashing our negative emotions so that they stop being a problem for our bodies and thus stop causing us pain. 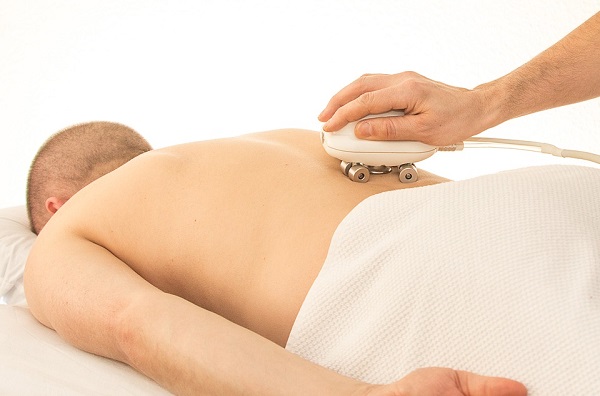 Despite John’s positivity, we’re not completely convinced. It’s clear that these methods work for some people and if you’d like to try them out, you really should. After all, the book’s cheap and there are plenty of testimonials for it.

However, there’s not very much science to be found here and much of it seems to be founded on “belief” rather than “evidence”. That means it may be a placebo rather than a treatment. Not that that should matter – placebos are often effective in helping people manage their pain.

More than 1,000 people give this book 5 stars on Amazon. That means it’s helped a whole lot of people with their pain. Even if the evidence isn’t there in the book, it’s there from people’s experiences. Given that there’s nothing in this book that is dangerous or risky, if you suffer from back pain – you ought to give it a try.

You can buy it at Amazon here:

You can also get free deals on books at Amazon:

Sign up for unlimited books with Kindle Unlimited here.

Sign up for Amazon Prime here it includes Kindle Unlimited.

Sign up for Audible (get a free audiobook every month and two when you sign up) here.