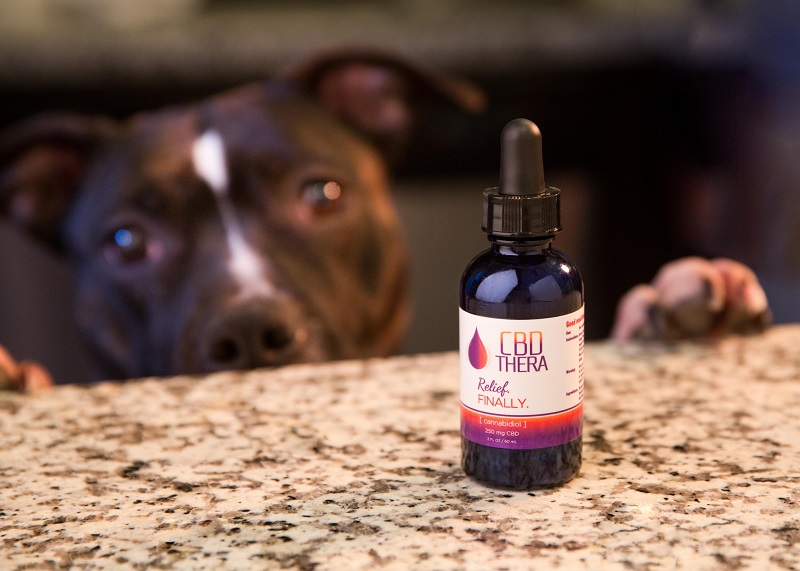 I’m answering peoples queries this month and I was really pleased to get this question from Caroline in Washington State. She says, “My dog, Sally, is very old and has arthritis throughout her joints. She’s been a wonderful companion for many years and I’d like to ease her suffering if I can.

My veterinarian has prescribed everything he can but Sally’s clearly still not having much fun. My friend, Deborah, recently recommended that I give Sally CBD oil and she says it’s perfectly safe to do so. Is she right?”

CBD Oil And Pets? Is It A Good Idea?

CBD oil is an extract from hemp. It’s basically a low-intensity version of cannabis. So, unlike some of the medicines, your vet prescribes for Sally, it’s 100% natural.

There’s a lot of anecdotal evidence about animals and cannabis. You don’t have to spend much time on Google to realize that stoners have shared a bunch of cannabis with their pets from rabbits to chimpanzees without any long-term ill-effects.

In some countries, like Cambodia, animals that are taken to market are given cannabis to calm them down before they are sold. These animals also suffer no problems in the long run.

So, now we know it’s safe to give your Sally CBD oil, the only question that remains is, “is it a good idea?”

I think it is. So, do many vets in the United States. Their perspective (and mine) is that as there is no risk to your dog for trying CBD oil and there is a prospective upside (loss of pain), there’s absolutely no harm in trying.

Need CBD Oil For Your Pet? Order Some Now Here

Is It Good To Ignore Chronic Pain?

What Is CBC And How Is It Different From CBD?

Get A Free Subscription To Arthritis Today Magazine

Help, I Want To Manage My Pain, I Don’t Want To Be An Addict