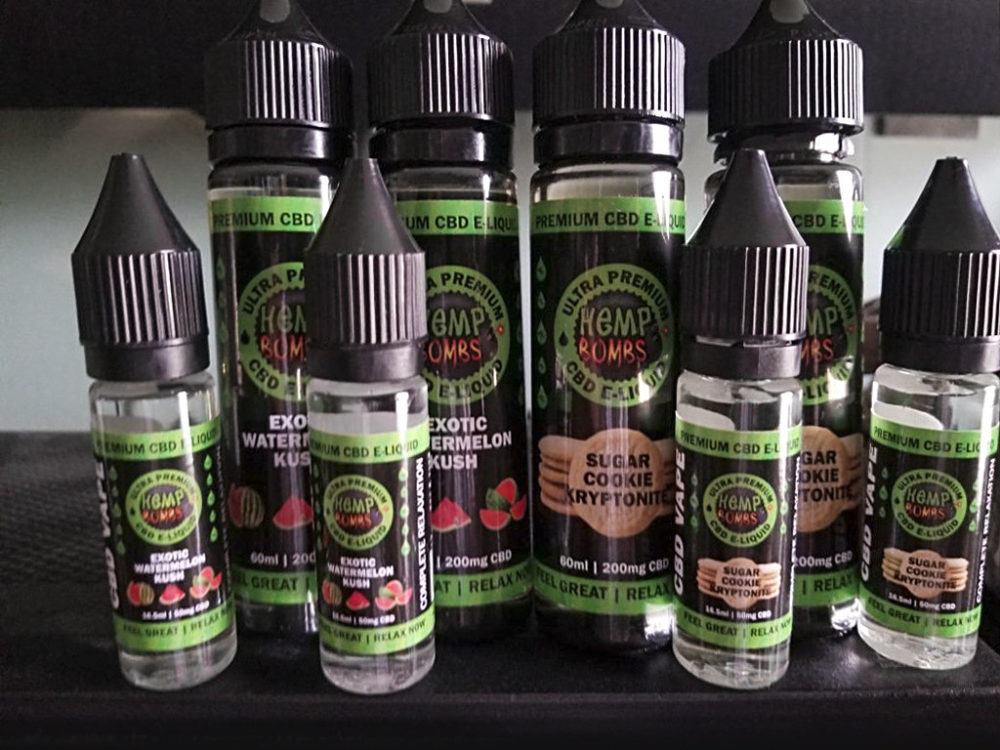 Does CBD Oil Have Side Effects?

I use CBD oil for arthritis. I have many friends who use it for a wide variety of conditions which cause pain. I know people who use it for anxiety and for diabetes too. But one of the questions I am asked by people when I recommend CBD oil is, “does it have any side effects?”

I think it’s a good question and it’s important to know what we’re doing when we put a drug into our body. So here’s what you need to know.

CBD Oil is Cannabidiol. It’s a single chemical extracted from the cannabis plant (often known as marijuana). It is not, however, illegal.

It is produced from industrial hemp, which is completely legal and is then reduced into an oil-based product.

CBD oil is used for an enormous variety of tasks. Some people use it for pain, some take it as a form of nutritional supplement and others make it into other products – it’s a very common ingredient in skincare products, for example.

How Is CBD Consumed? 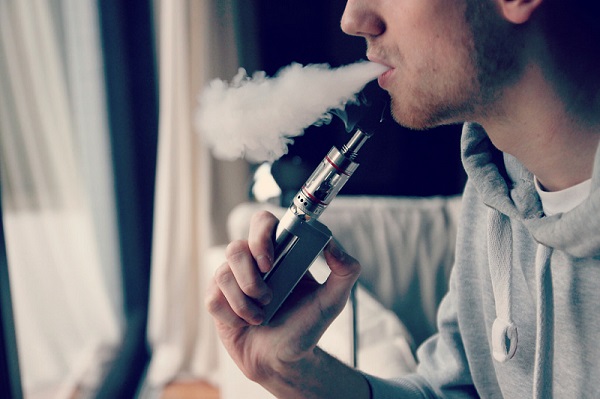 There are many ways to consume CBD oil and I have written about this recently. So, I won’t go into great detail here, but it is worth noting that your choices tend to be: eating it (in an edible preparation), smoking it (vaping), or sublingually (as drops under the tongue).

I will admit that I am a little concerned about vaping. While there is no current evidence to suggest that vaping CBD oil is dangerous – I wonder if that’s because there’s been no definitive study and because the substance is still relatively new and long-term data is unavailable.

I think smoking of any description is a bad idea. I think it has to carry some risk of lung problems farther down the road. However, I also understand that if you want to smoke it because other forms of application are ineffective – you may feel that the benefits outweigh the potential (and unproven) harm. That’s your call.

The General Benefits Of CBD Oil

A growing body of scientific literature supports the position that cannabis has positive medicinal effects and it has led to the legalization or decriminalization of cannabis in some US states and in other countries.

However, cannabis is still not legal in very many places. In American states, the federal government still sees all cannabis usage as criminal though some state governments disagree.

There’s also the small issue that cannabis gets you high. Which can be fun when you’re a teenager with no responsibilities but it’s not so great when you have things to do. Like raise a family or earn a living.

So, the medical establishment began to ask, “was it possible to get the benefits of using cannabis without the negative effect of getting high?”

The answer appears to be, yes. That answer is found in CBD Oil.

Get Your CBD Oil From Lazarus Naturals

So, Does CBD Oil Have Side Effects?

Firstly, I think it’s important to point out again – CBD oil use and study is still in its infancy. Anybody, who offers you a clear and categoric statement that its use is 100% safe is not being entirely accurate.

Current evidence suggests that while CBD oil has some side effects, these side effects are both mild and temporary.

Overall, these two side effects are not worth worrying about unless they become persistent or interfere with your ability to carry out your day-to-day life.

However, current evidence is not the same as “all the evidence that ever will be”. Studies into long-term use of CBD are, not yet, available. That’s because there are no long-term users (from a medical perspective) to study at the moment.

That means if you decide to start taking CBD oil; you should keep an eye on developments in the field as you move forward. I think it’s unlikely that CBD oil will be linked to any serious issues but it’s always better to be safe than sorry.

What To Do If You Encounter These Side Effects

If you feel sleepy, the best thing to do is to take your CBD later in the day before you go to bed. This may not be a perfect solution to your pain management needs but it’s definitely better than falling asleep at the wheel or at work. You should find this doesn’t last long.

Upset stomachs, on the other hand, can be addressed with Pepto Bismol or something similar, and they usually won’t last very long.

If you are concerned about any health-related issue when taking CBD oil – you should consult your doctor or family physician. They will be in the best place to advise you regarding your health. Don’t just look up problems on the Internet, that’s a recipe for misdiagnosis.

So, for the moment, there are minimal side effects with CBD oil but this may not be true forever.

If you’d like to try some then I recommend you start with buying from a reputable vendor of CBD oil such as this one. I hope it helps with your pain as much as it has with mine.