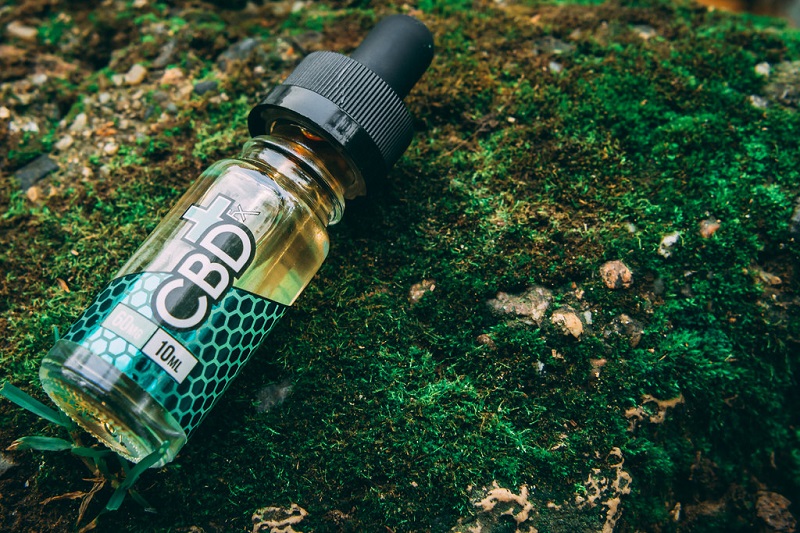 I think it’s natural for people to be nervous about CBD oil. The governments of the world have spent a long time hammering home the “dangers of marijuana” and the legal peril people face if they’re caught using it.

However, it’s important to realize that CBD oil is not marijuana (in fact, it’s made from hemp not marijuana) and there are some very good reasons to start using CBD oil if you are in pain:

Cannabinoids Occur Naturally In Your Body

Yes, the only reason that CBD oil works so well when we take it is that our body already has a system designed for the uptake of cannabinoids. It has that system because the body produces cannabinoids.

Most Cannabinoids Won’t Make You High

THC is the cannabinoid that occurs in marijuana that gets people high. CBD also can be found in marijuana, but it doesn’t get you high. There are dozens of other similar chemicals and very few of them work on the body in the same way that THC does.

I can confidently make this statement because there are two common sources of cannabinoids that everyone in America will have tried at least one of. The first is chocolate and I’ve never met anyone who hasn’t had chocolate but just in case, the second source is human breast milk!

Yes, a mother’s body makes cannabinoids and they are secreted in her milk!

There are no end of studies on cannabinoid use. They don’t all agree on every detail but there is complete agreement that they are non-toxic and will not cause you any harm.

So, free yourself from pain and start using CBD oil. It’s a way of taking your body’s systems and making them work for you.

You can buy CBD oil from Lazarus Naturals one of the best suppliers on the Internet.