CBD oil can work to treat a range of painful or uncomfortable skin conditions. The oil can be applied directly to the skin but usually is not – because this would be very expensive and because it wouldn’t work very well.

Instead, a topical preparation of CBD oil is preferred. The manufacturer will mix the oil with a base that makes it better suited for applying to the skin and also, it will make it far more cost-effective for the user to do so.

But how does CBD act upon the skin? Does it work in the same way as it does when it is eaten?

This is what you need to know:

What Is Our Skin For?

Human skin is an organ of the body in its own right. Its primary purpose is, of course, to act as a barrier to prevent the outside world from contaminating our bodies and to give our bodies an exterior definition.

Yet, it also does more than this. Your skin is an important producer of hormones and vitamins. Vitamin D which is one of the essential elements of bone building is secreted by the skin on exposure to sunlight, for example.

There’s also an immune system on call for the skin whenever it’s needed; unsurprisingly when you consider that our bodies are constantly exposed to infection.

Finally, the skin is also a vital conduit for much of your nervous system. If you cut yourself, for example, you will feel pain which makes you aware of that cut and encourages you to address it.

What Is The Structure Of The Skin?

Human skin is a three-layered organ. The outside layer and the one you can see when you look at your hands is known as the epidermis. 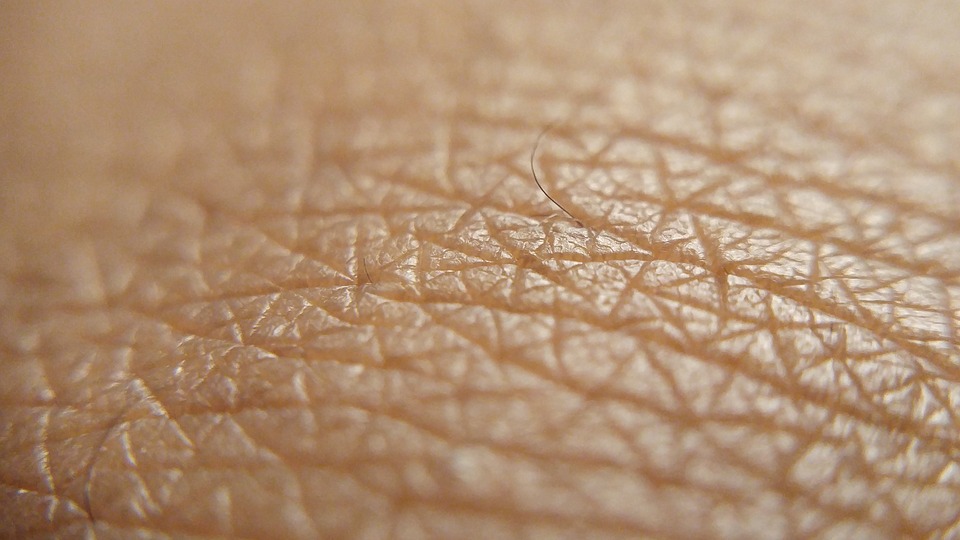 Its primary task is to prevent pathogens (disease-causing agents) from entering your body but it also has an important role to play in regulating the temperature of your body. It controls how much (or how little) moisture is released in the form of sweat.

That barrier against diseases is a complex mix of tricks too. The epidermis isn’t just a physical barrier but a chemical one, an immunological one, an acidic one and a clever biological one (your skin uses the water content in its structure and the non-pathological bacteria growing on it – to aid your immune system, it’s very clever).

Hopefully, you won’t see a lot of your dermis because it lies underneath the epidermis but if you have ever had a paper cut – you’ve caught a glimpse of it before.

The tissue that makes up this layer of your skin is dense, spongy and stretchy. Its primary purpose is to enable your skin to move and recover from stress. It also contains the nerve cells that give you a sense of touch and the thermoreceptors that allow you to distinguish a change in temperatures.

It also carries hair follicles, blood vessels, sweat glands, sebaceous glands and other glands and vessels to ensure the overall function of the skin.

The subcutaneous (beneath the skin) layer of the skin is called the subcutis. Its job is mainly to store fat which acts as an insulating layer for both humans and for animals alike.

The most interesting thing about this layer of the body is that sometimes medicines are injected into it (such as insulin for diabetes) because they dissolved and act better in the body’s fat than in other areas of the body.

All three layers of the skin come together to provide us with all the essential services of the “organ of the skin”.

CBD And Your Skin

OK, so now we’ve covered how the skin works. We can take a quick look at the endocannabinoid system that operates on it. Endocannabinoids are the natural cannabinoids produced in the human body.

The purpose of cannabinoids in the skin is to help maintain “cell balance” which in turn helps regulate the reproduction, maintenance and efficiency of the individual cells in the skin.

Human skin has a surprisingly large number of cannabinoid receptors. It is clear that our skin depends on cannabinoids in the following ways:

CBD is a cannabinoid. It mimics the action of the body’s cannabinoids.

It can be used for: 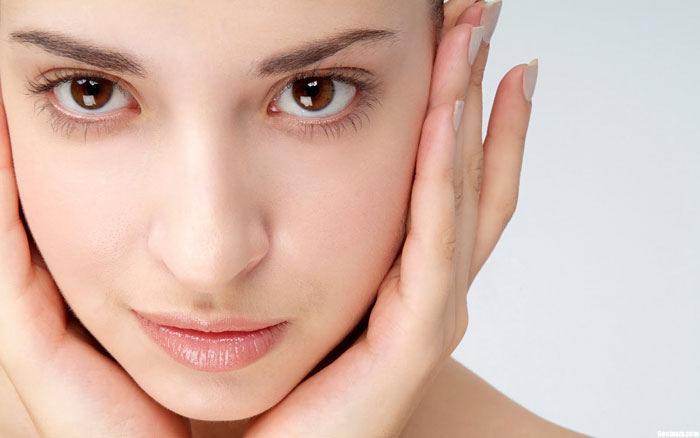 All of these uses stem from the fact that CBD acts with your body’s natural cannabinoid system to deliver health benefits.

Now, it’s important to note that topical application of CBD oil is a relatively new development and there is not as much research in this area as there is with more standard uses. I strongly recommend that you try a decent cream, such as this one, and make your own decision about how effective it is for you.