Some of our non-US readers have been writing to us recently and asking the pertinent question, “Is CBD oil legal in Canada.”

CBD Oil Is Not Mentioned In Canadian Law

Canada is going on a very liberal path regarding marijuana and hemp products. By the end of this year, all cannabis and marijuana are going to be legally available in Canada and it will include both recreational and medicinal purposes. 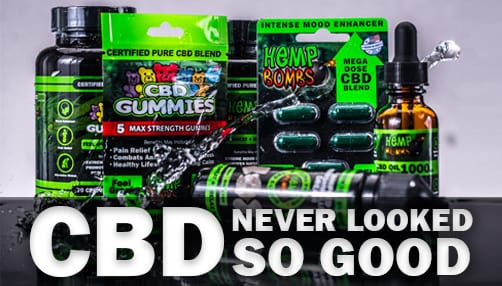 However, this new legislation doesn’t specifically refer to CBD oil. It’s inferred that CBD oil is included (and it seems likely given that CBD oil is a hemp extract which has no psychoactive “high” and thus isn’t likely to cause authorities any headaches) but this is not a certainty.

However, Import Is A Different Matter

It seems likely, however, that this isn’t going to be the “whole truth” of the matter. The Canadian Border Services Agency is on record as saying, “The unauthorized movement of cannabis across Canada’s borders remains a serious criminal offense, subject to enforcement up to and including criminal investigation and prosecution.”

So, while buying and using CBD oil in Canada comes with no real downsides, transporting it into Canada seems like a risky proposition.

Sign Up For A Risk-Free CBD Oil Trial Now!

It remains unclear as to whether this situation will change once the law changes regarding marijuana and cannabis.

There is evidence that Canada’s health professionals are not completely sold on the benefits of CBD oil and may be pressuring the authorities to take a dim view of CBD oil possession. So, for the moment – yes, it’s legal but it’s a very bad idea to take some from the US (or elsewhere) to Canada.

To be on the safe side, buy your CBD oil in Canada and consume it there. Don’t take any home with you either.