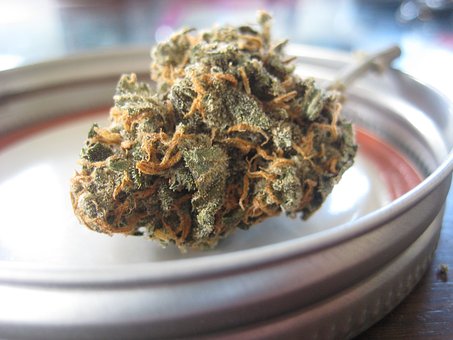 Some people are, rightly, quite suspicious of “new treatments” especially when those treatments aren’t regulated by the government. Susan of San Francisco asks, “Isn’t CBD oil just some sort of placebo scam?”

Placebos Set A Bar For Treatment

A placebo is a non-medicinal object given in a medicinal situation which may or may not have a positive effect on the recipient.

An example of this would be giving someone sugar pills for their pain. Some people will report their pain gets better despite the sugar having no active ingredients and some will not.

Incredibly, placebos can have positive effects (when properly administered) on up to 70% of people. So, when they formulate and license a new medicine, one of the things it must do is prove that it provides better results than a placebo. If it doesn’t, you should be taking sugar pills and not the “treatment”.

Is CBD Oil A Placebo?

This is a difficult question. The answer is “possibly”.

Firstly, it’s important to note that CBD oil has been clinically tested for benefits with epileptics. That use is conclusively proven to be better than a placebo.

However, for most other things CBD oil is used for – research isn’t far enough along to provide proof positive that CBD oil performs better than a placebo. Given the overwhelming anecdotal evidence in its favor, including from me, it seems highly unlikely that it would perform worse than a placebo but 70% is a high bar to clear.

So, for the moment. It’s probably best to try it and see. If it does cure your pain, awesome! It was worth it and if it doesn’t, then you’ve learned something of value too – CBD isn’t the right solution for your pain.

This is all you can do when the evidence is still in the making. So, is CBD oil some sort of placebo scam? No, at the moment it’s an experimental cure with some evidence in its favor. Until the results come in – that’s all it can be.

CBD Oil Didn’t Work Before, Should I Try Again?