The single most important tool for pain management, for me, is CBD oil.

I used to be in agony each and every day.

I suffer from arthritis and my knees cause me so much pain that it’s incredible.

I am a relatively young man too. I know that this is something I must deal with for the rest of my life.

It used to be a nightmare.

I’d take my pain out on my wife, my family, and my employees. I was slowly becoming a monster.

Then somebody introduced me to CBD oil and my world changed.

It changed thanks to the miracle of cannabinoids, the active ingredient of CBD oil.

This is what you need to know about those cannabinoids and how they might help with your pain.

Cannabinoids: An Active Ingredient Of Hemp And Marijuana 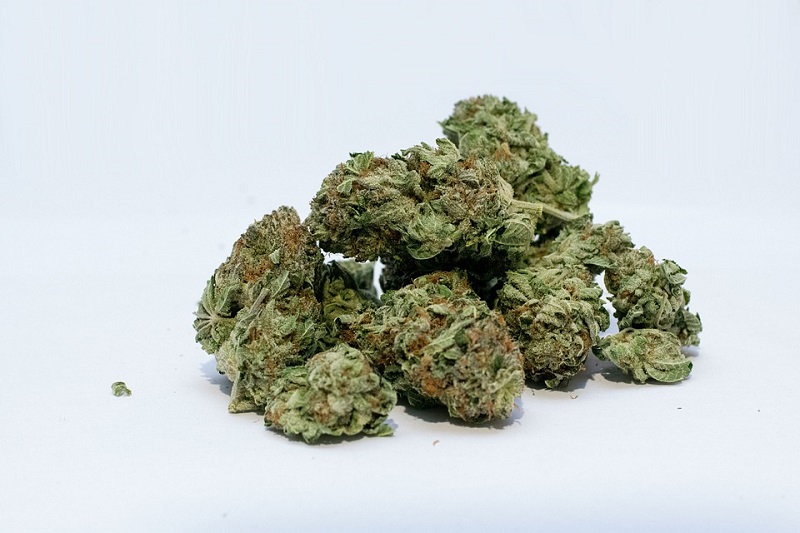 OK, the first thing we need to acknowledge is that these chemicals are named after cannabis. That is the plant family that includes both hemp and marijuana. Hemp is used widely for many different purposes; you can make paper or fabric from it, for example.

Marijuana, on the other hand, is generally used as a drug. That is it can be smoked or eaten to get high and yes, there are some side-effects of that process. These include reduced anxiety, feeling less pain and less depression in many people.

Cannabis contains dozens of active ingredients. The most famous of which is THC (Tetrahydrocannabinol) this is the most powerfully psychoactive component of cannabis. It is responsible for the marijuana high.

The trouble with getting high is that it’s not practical for day-to-day life. It’s fine if you’ve got no real demands on your time but you can’t turn up to work or drive your kids to school when you are high.

THC, however, is not the only active ingredient in cannabis. One of the other major psychoactive components is CBD or cannabidiol.

This has become a very important part of cannabis consumption in recent years.

How Do They Work?

Cannabinoids interact with specific receptors in the human brain that support our regulatory functions.

Believe it or not, they mimic chemicals that we already produce in our bodies; endo-cannabinoids. 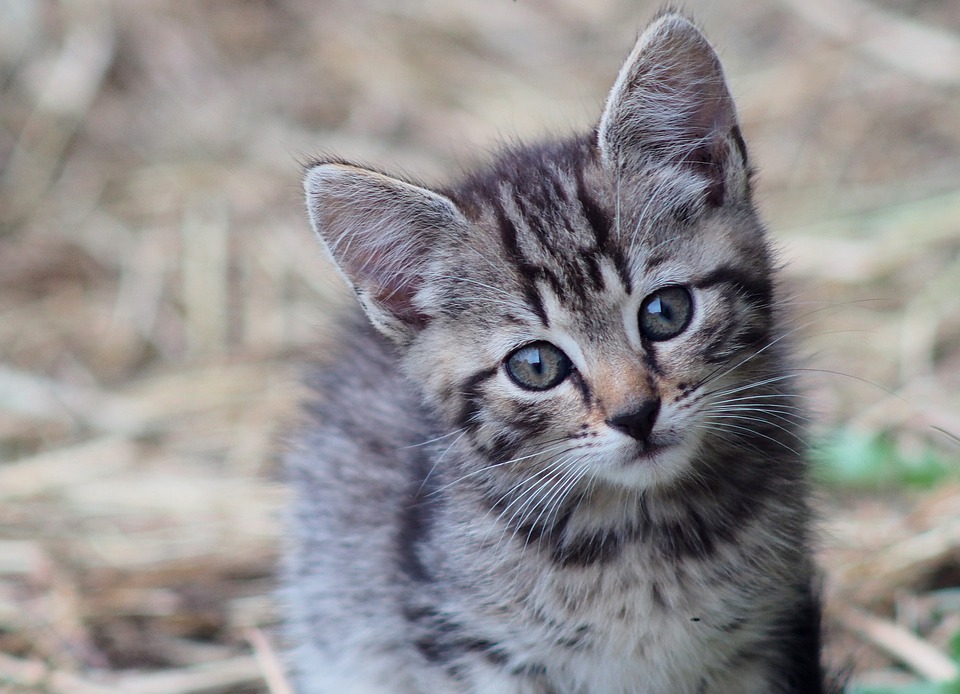 The prefix, endo, means “from within”. Thus in biology, it denotes a chemical that the body can produce itself. It’s not just human beings that can produce these endocannabinoids, your pet dog or cat can as well. In fact, most mammals can.

One of the best known of these endocannabinoids is “anandamide” which is responsible for what is often called a “runner’s high”. That is a high generated in competitive runners who are pushing themselves to the limit of their endurance.

In fact, if you want your body to produce endocannabinoids, this is the way to do it. You push it, via exercise, so that it’s outside of its normal balance (a state known as homeostasis). Then your body creates endocannabinoids and the receptors pick them up.

This encourages cells to act slightly differently so that they help move the body back to its normal state of homeostasis. 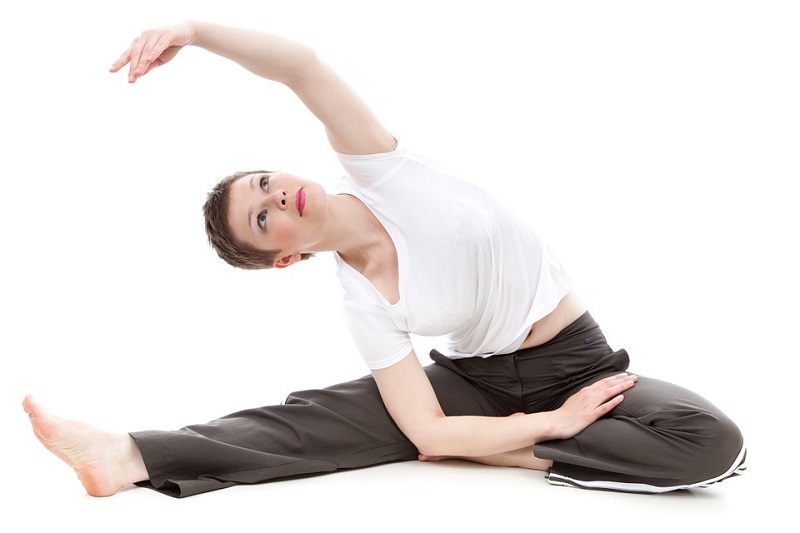 Yes, it’s worth noting that exercise is a really positive way to relieve pain in many cases and yes, it’s in part because your body will release endocannabinoids that this is true. So, don’t be afraid to start exercising (with the advice of a physician or training professional).  This is much cheaper than CBD oil too.

Phyto means “from plants”. And all cannabinoids that come from cannabis, of which CBD is only one of many, are “Phytocannabinoids”.

These compounds mimic the natural endocannabinoids in our bodies. However, they are not exactly the same as the endocannabinoids and they bring about slightly different effects when they bind to the receptors in our cells.

In the case of CBD they create many beneficial effects that, whilst not impossible to achieve through exercise alone, would be hard to generate under our own steam.

CBD also has a benefit that THC (another endocannabinoid) does not. You can’t get high on CBD but you can get all the other pharmacological and psychological benefits. That’s a pretty awesome trick, right?

Lazarus Naturals Is A Great Supplier For CBD Oil

CBD Oil Is Evidence Based

It is important to recognize that none of this is junk science. The kind you commonly come across when people start talking about natural remedies.

That’s Bad Science For You 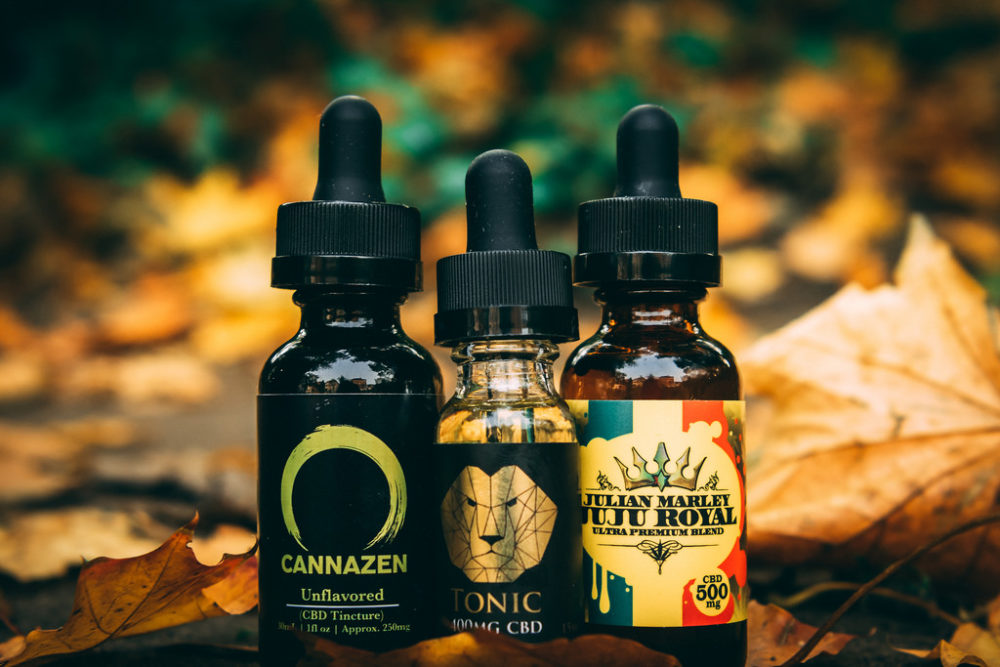 Bad science abounds in health and nutrition as much because we still don’t really know very much about how the human body works as the potential for selling snake oil.

What we do know is that CBD oil has been widely researched. That many of its benefits have been documented. We don’t know, so far, how many people (or what percentage of population) will get each benefit and we can’t predict that either. However, these benefits have already been shown in trials to beat out the placebo effect, so they are significant.

We also don’t know what the long-term implications of cannabinoid consumption is. However, we can look at long-term marijuana users and guess that it’s probably nothing too significant.

CBD (cannabidiol) is a cannabinoid. It’s found in marijuana and it mimics certain natural processes of the human body. It is scientifically proven to help with a range of medical conditions including controlling pain.

I have found it to be excellent at helping with my own pain. It also has the advantage of being legal (except possibly in Wisconsin) and it doesn’t get you high. I strongly recommend that you try it if you are struggling to deal with your pain.