That didn’t make someone with psychogenic pain crazy. Nor did it make their pain any less real. It did, however, leave those people feeling that somehow their pain was “lesser” to those suffering symptoms of physical distress.

This all changed at the end of last year.

Recognition Of Pain As A Disease

William Raffaelli and Elisa Arnaudo, of the Italian Research Institute for Pain, published a paper that showed that pain should now be considered its own “pathologic state”.

That means that pain can be a disease in its own right and that the presence of pain without any other physical issues is a normal and wide-spread condition which merits further research and treatment approaches.

They note that this isn’t a new idea. In fact, until the 1930s it was always assumed that pain was a disease in its own right. The connection between pain and specific illnesses and conditions required modern medicine to evolve enough to be able to demonstrate a link. When that link was established, it was assumed that all pain would have a physical cause.

You can probably see where this is heading, right? Yup, once that assumption was in place, it seemed foolish in the brave new-era of science led medicine that pain would not have a physical cause.

Assumptions Make An Ass Out Of More Than You And Me 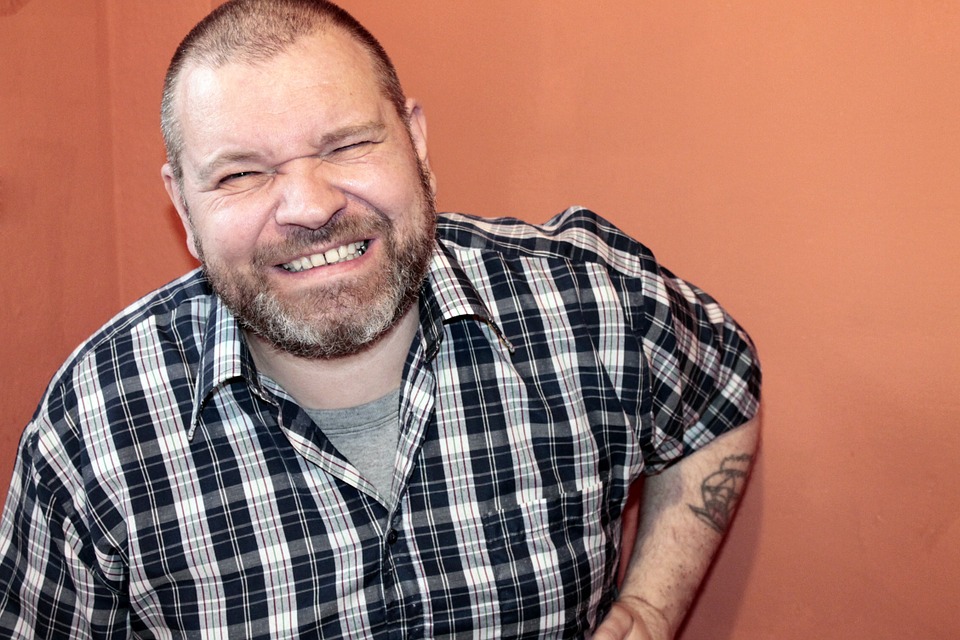 The trouble with assumptions is that they need to be tested. It’s taken the best part of 100 years to test medicine’s assumptions regarding pain and after all that, we’ve learned:

Now, it is possible that that second group of people’s pain does have a physical cause. It’s quite possible that we simply don’t know enough about the human body to tell. The truth is that there’s a ton of stuff that doctors and medical science don’t know anything about. That list is a lot longer than the list of things they do know about.

But it is also quite possible that pain is a condition in its own right. That “psychogenic pain” is a disease and that we need to explore how this might be treated in the future.

This is the conclusion that Raffaelli and Arnaudo argue for. If we do learn that such pain has other causes in the future, we can amend our understanding of pain, but it is both cruel and unnecessary to assume that pain without a known cause is somehow not as valid as pain with a known cause.

This should give everyone suffering from chronic pain hope. As chronic pain becomes recognized as a disease it means that it will receive research funds. This, in turn, makes a cure or better pain relief much more likely.