Diagnosing fibromyalgia can be tough. It’s a disease that has no known cause (that doesn’t mean it doesn’t exist – it means we don’t know, yet, why it expresses in people or how it does so) and it can cause a wide range of symptoms in sufferers.

However, there are 9 pairs of pain points in the human body that are typically impacted by fibromyalgia – these are often called “tender points” and people with fibromyalgia often experience pain in 11 or more of the 18 points available.

The 9 Pain Points That May Indicate Fibromyalgia 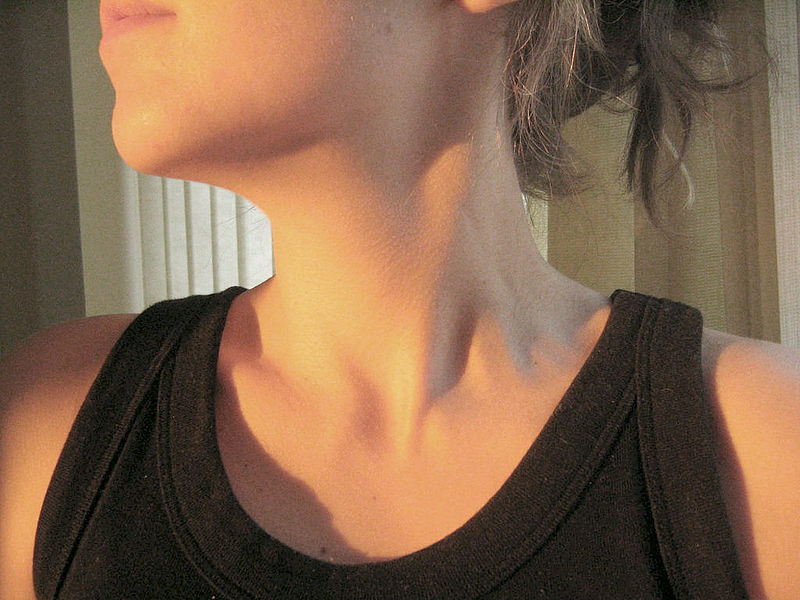 So let’s take a look at each pair of points:

I didn’t make this list of pain points up by the way, it is the one found in the diagnostic guide for fibromyalgia supplied by the American College of Rheumatology.

Managing this pain will be complex and you should speak to a doctor if you haven’t already. You may also wish to try exercise or even CBD oil as a natural complement to a prescribed medical regime.