We recently took a look at what fibromyalgia was and came to the unsatisfying conclusion that doctors don’t know what it is exactly or what causes it. However, one thing people are much clearer about is that we understand the symptoms of the condition.

The Most Common Symptoms Of Fibromyalgia

Not everyone with fibromyalgia experiences exactly the same symptoms. Having one or more symptoms may mean that you have fibromyalgia and it may mean you have another painful condition instead. Lists like these are informative but it’s down to your physician to provide a diagnosis.

If You Suffer From Fibromyalgia, You NEED CBD Oil

Some sufferers of fibromyalgia report that their symptoms are very like those suffered by people with arthritis, but they are often more general, throughout the body, than in specific joints, etc.

Other Less Common Symptoms Of Fibromyalgia 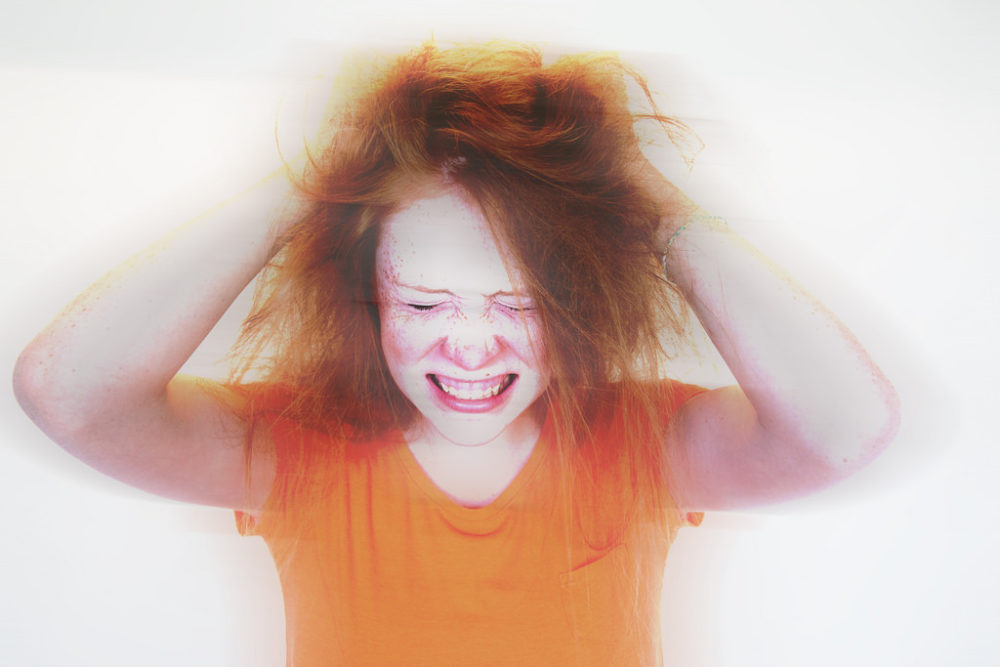 There are other less common symptoms of the condition which are not seen in the majority of sufferers but are nevertheless common enough that they appear to be linked to the problem of fibromyalgia:

So, there you have it. Fibromyalgia is a complicated condition. The list of symptoms if long and varied. If you think you may have a problem because you are in pain or suffer from any of those symptoms for a prolonged period of time, please seek help from your medical professional.

You Can Treat Fibromyalgia With CBD Oil, Buy Some Now