Chronic pain sucks. You know that though, that’s why you’re here.

What you might not know is that there are two main types of chronic pain and most people suffer from one or the other.

They are nociceptive pain and neuropathic pain.

Let’s take a look at each in turn… 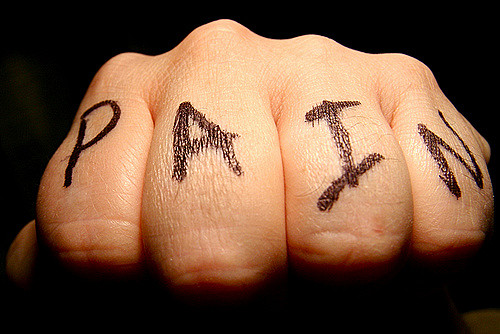 This kind of pain is usually described by sufferers as “burning” or more occasionally, “heavy.” Sometimes, it may result in absence of pain and instead, it is replaced by a persistent numb feeling. This can be as disturbing as constant pain for the people who suffer from neuropathic pain.

Typical causes of this kind of pain inclde: alcoholism, nutritional deficiencies or imbalances, poisons or toxins in our systems, infection and auto-immune problems. It may also be triggered by cancer cells which press on a nerve or a group of nerves.

Nociceptive Pain – The Pain Of Inflammation

If you talk to people with this kind of pain they’ll tell you that it is “sharp” or “aching” and sometimes
“throbbing.”

The more common cause of chronic pain is nociceptive pain. It’s the result of damage and inflammation within the tissues of the body.

This can result from many different 8issues but injury or strain on the body will often lead to nociceptive pain.

It’s also worth noting that cancer can produce this kind of pain as well due either to the rapid spread of the diseased cells through healthy tissues or by a mass of cancer cells blocking blood vessels or major organs.

It is inflammation and nociceptive pain that I want to turn our attention to this month on Pain Authority.

My own arthritis is a form of nociceptive pain and in addition to the CBD therapy that I use for my pain, I also work with various anti-inflammatory remedies to try and minimize my pain in the first place.

The Causes Of Inflammation 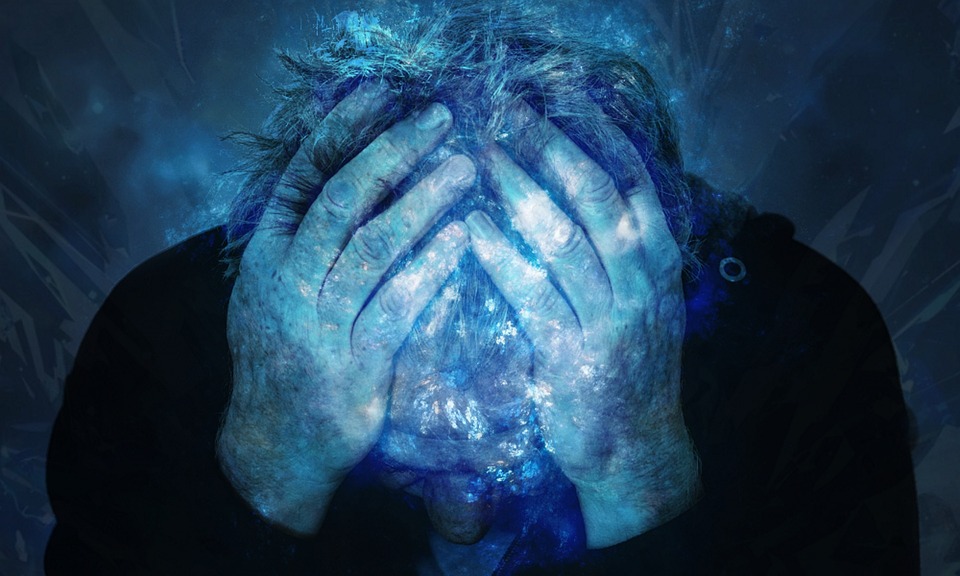 Inflammation is your body’s natural response to contamination and injury. If you twist an ankle, for example, your body responds to the pain and damage with an immune response. This response is what triggers inflammation.

Its purpose is two-fold. It is designed to make you aware of the damage so that you seek to avoid further damage and it is designed to provide the right environment for your body to heal.

Sadly, this doesn’t always go according to plan. In some cases, the inflammation becomes a permanent rather than temporary fixture in the body and this leaves us in chronic pain.

There are even auto-inflammatory diseases in which the body can be tricked into trigger this inflammatory immune response even when nothing is wrong with the affected area. People who suffer from Hashimoto’s Disease and Grave’s Disease will be well aware of this.

Inflammation Can Have A Domino Effect On Painful Conditions

I can remember what it was like when I first started dealing with chronic pain. I wanted to cry. All the time.

It’s exhausting to hurt. My wife, my children, and my business all took a back seat to the pain. I couldn’t think straight. All I did was ache.

What I didn’t know at the time is this: pain causes depression. But so does inflammation.

The more your immune system goes into action and don’t forget inflammation is the result of the immune system responding to a threat – the more likely you are to be depressed.

What Does This Mean For Me?

I know that was pretty bad, right? Who’d have thought that our bodies were so good and conspiring to make us sad and in pain?

However, there is some positive news that comes out of this look at inflammation and chronic pain. 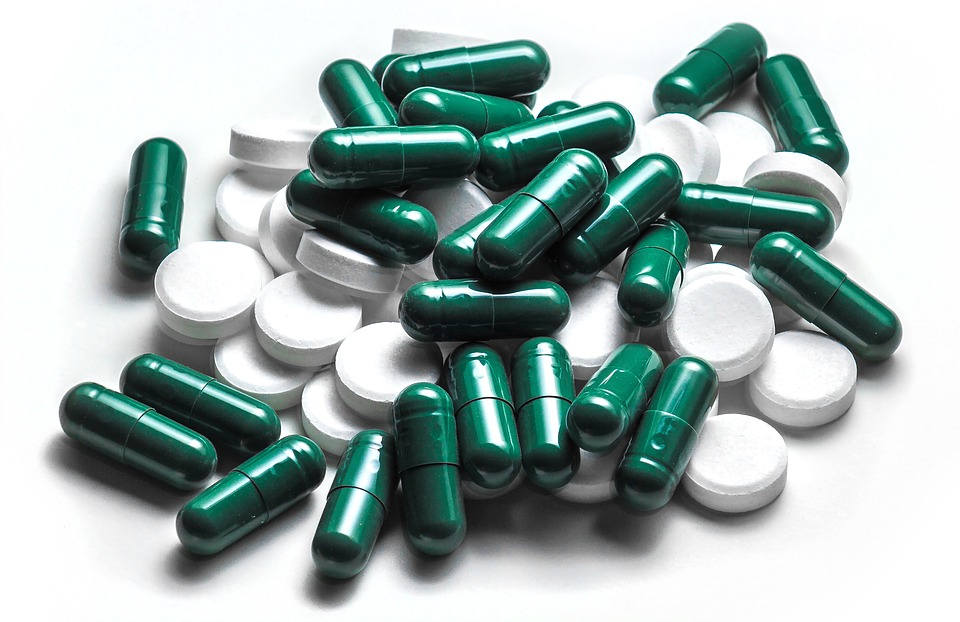 We don’t like to think in terms of “either drugs or natural treatments” at Pain Authority. This doesn’t seem like a sensible way to approach your pain.

You can combine both of these approaches and get a better result. You should talk to a doctor before adding any new treatment to an existing one (yes, even for natural remedies) but there’s no reason that for most people you can’t medicate and benefit from natural remedies.

The most common prescription (or over the counter) inflammation treatments is Ibuprofen which is often known by the brand name Nurofen too. We recently talked about our concerns with Ibuprofen but that doesn’t mean that it’s not a good short-term solution to inflammation.

There are other prescription anti-inflammatories which can be used too and many of you will be familiar with Sodium Diclofenac or Voltarol as its most common brand name.  This is a bit stronger than Ibuprofen and only normally available on prescription too.

The trouble is that medicine isn’t enough for many people in chronic pain. That’s where natural anti-inflammatories can help – they can boost the drug therapy and help get rid of your pain.

We’ll be coming back to this topic over the next few weeks, look out for:

Natural Anti-Inflammatories – The Inside Story