Full disclosure. I suffer from knee pain which is caused by arthritis. I use several elements to overcome my pain. If you’ve been here before you’ll know that I am a strong advocate of CBD Oil because it’s great for pain relief.

I also use a prescription anti-inflammatory provided by my physician.

On top of that, I eat an anti-inflammatory diet and if you think that sounds “whacky”, it’s based in science. In fact, it’s recommended by Harvard Health Publishing at Harvard University. Sometimes, there’s some truth in natural therapies. 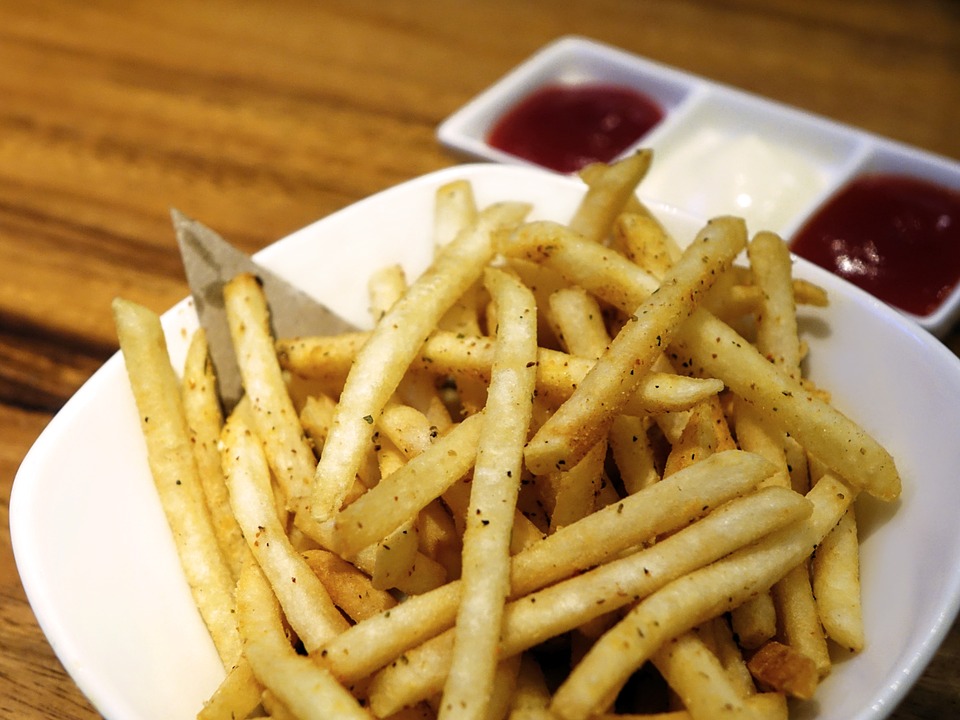 I won’t lie to you. I was a little dismayed by the list of foods that cause inflammation. Many of them are tasty and used to play a large role in my diet.

I will also tell you this. Once I had cut them out, I didn’t miss them. I lost some weight, which makes the pain in my knee easier to manage and I felt generally healthier.

So, even if this didn’t help with the inflammation, it helped with my pain.

My Tip for Minimizing Inflammation Causing Foods In Your Diet: If you want to succeed in getting these items gone from your diet. Do it gradually.

I recommend you get started with the sodas. You really don’t need them. They ruin your teeth. They make you fatter. They have no nutritional value. Swap them out for water, coffee, tea, herbal tea, anything without sugar and milk. 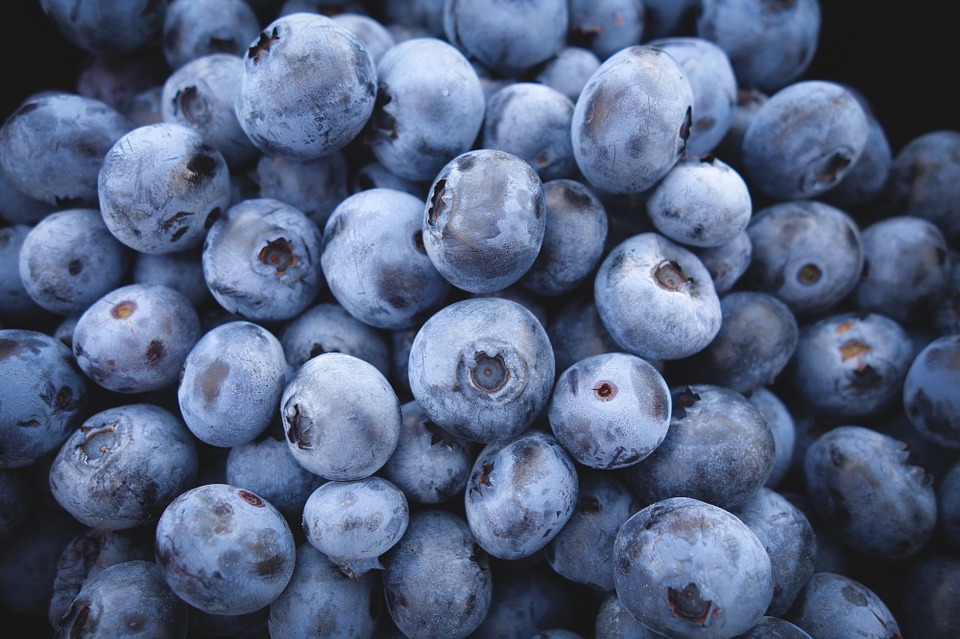 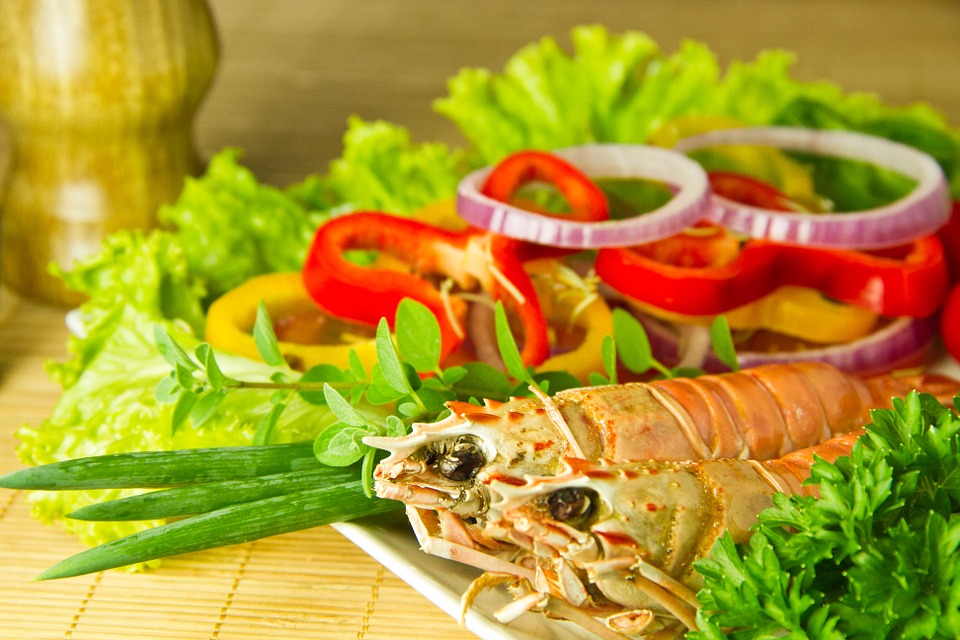 You caught me! It’s true. A diet that is rich in anti-inflammatory properties is, in fact, a diet which is designed for healthy living!

This is good news because one of the reasons that many people with inflammation-related pain are living in pain is because they are also carrying extra weight. I know I was before I started this diet.

When you lose weight, you take pressure off the inflamed area and that makes it easier to heal. It also puts less stress on the inflammation and that means a reduction in pain too. It’s a win-win scenario.

It takes a while to adjust to this kind of eating if you’ve been living on unhealthy stuff, as I had, for a while but… it’s worth it. I swear. You’ll have more energy, you’ll be less depressed, you’ll be more attractive, and you’ll hurt less. That’s a pretty good set of reasons to do it, right?

If You Don’t Know How To Get Started Cooking A Healthier Diet, Check Out This Awesome Recipe Book Now

I have left the best for last. Well, actually I’ve left until next week at the same time. There’s a miracle natural anti-inflammatory agent and that’s turmeric. There’s much to look at that it needs a whole article.

Turmeric is going to help you with your pain. So make sure you check in again soon. It’ll be worth it. I promise.