This is a super question sent in by Janet from Dartmouth and we wanted to share it with you. She asks, “Historically, how did people address severe chronic pain?”

If you were hoping for a new idea in old behaviors though Janet, we think you’re going to be disappointed.

Self-Medication Was The Way Forward 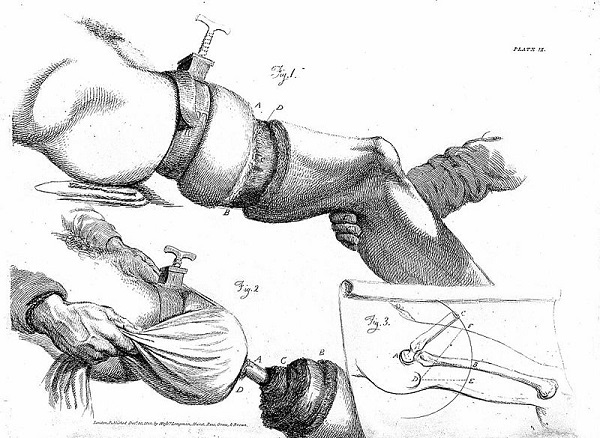 It might seem strange but until the end of the 19th Century, medicine was not very good. It had little scientific basis and a doctor was as likely to kill you as they were to cure you. That meant people living in pain had to take care of themselves because no-one else was going to help out.

The most popular way to deal with pain, at least in non-Islamic cultures, would have been the classic method. That is people would use alcoholic drinks to wash away their pain. While alcohol isn’t a terrible short-term strategy, as long as you don’t overindulge too much, it’s a poor long-term one.

People with pain in the past would have looked forward to liver disease and possibly madness as the drink ate away their brains.

Opiates Arrived On The Scene

Opiates became available in the West in the mid-19th century and soon there were people treating their pain with Opium and Laudanum. Sadly, there were opiate addicts aplenty and many died from getting the wrong doses. Even today, opiates are not a perfect form of pain relief back then they were a form of Russian roulette.

In general terms, people didn’t get much help to cope with pain prior to the modern era. There was no classic wisdom used to magic people’s pain away. It was dirty, ugly and unpleasant and most people would have been left to suffer until they died.

Today, however, things are different, and not only can you see a highly qualified physician to talk about your pain and seek treatment; you can also try other remedies such as CBD oil. And if you’re lucky we may be able to get you a free trial of that CBD oil so you can find out if it works for you.