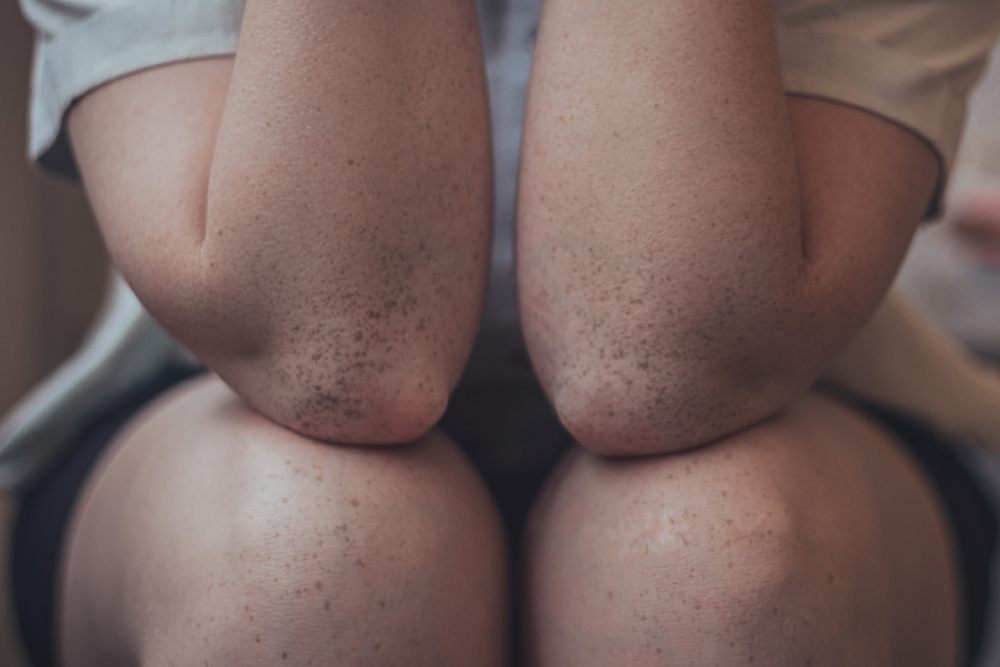 Living with pain often means living with chronic inflammation which acts as a trigger for that pain.

There are many excellent prescription medicines for inflammation but sometimes they cause unpleasant side effects or don’t produce the results that you were expecting or don’t prove to be 100% effective.

In these cases, you can supplement your pain relief regime with natural remedies for inflammation.

So, without further ado, let’s take a look at some foods that act as natural anti-inflammatory agents:

We’ve picked our 8 favorites, all of which have a scientific basis for being considered anti-inflammatory agents.

Yes, this came as a bit of a surprise to us but pineapple is an excellent natural anti-inflammatory.

We recommend that it’s eaten raw or in juice form to preserve the active ingredient which is an enzyme called bromelain.

Bromelain plays a special trick with the immune system it acts as a damper for false for messages of pain which can aggravate and even cause inflammation.

As an added bonus pineapple has been shown to have highly beneficial effects on the action of the heart and in particular it reduces the risks of blood clots which can cause heart attacks or strokes.

It’s not like we need an excuse to enjoy a fish as tasty as salmon is it? But here’s that excuse all the same. Salmon is probably the best source of Omega-3 oils that there is and that makes it one of the best natural remedies for inflammation.

Why does that matter? Because Omega-3 fatty acids have been shown to have a beneficial role in reducing inflammation and keeping auto-immune disorders in check too! That’s two benefits for the delicious price of admission!

However, you want to eat wild salmon as opposed to farmed salmon if possible and that’s because for some reason – farmed fish is much lower in essential nutrients than wild fish.

We bet you thought that these foods were all going to be hard to eat when you started reading, right? The good news is that blueberries are also stacked in quercetin and the University of Maryland has shown that quercetin keeps inflammation at bay and may even help fight cancer!

Once again, it’s probably best to consume the blueberries raw rather than to bake them in a pie and break down that natural ingredient. We like ours in a smoothie or in a nice bowl of natural yoghurt!

As a side benefit, eating blueberries has also recently been linked with strong cognitive functions.

So not only do they taste good, but they could keep Alzheimers at bay as well as dealing with your pain.

That’s our kind of natural anti-inflammatory!

Coconut oil can be eaten but it can also be rubbed into the affected area! That means this entry on our list of natural anti-inflammatory agents can be enjoyed as much for its smell as its healing properties!

The polyunsaturated fatty acids in coconut oil have been demonstrated to reduce inflammation in rats and we imagine that they might do the same job in people.

If not, you’re still getting a massage when you apply the oil topically and that will also reduce inflammation. So, you can’t lose out when it comes to coconut oil.

Turmeric’s active ingredient is curcumin and it would be impossible to talk about natural remedies for inflammation without touching on turmeric. It may be the most studied natural anti-inflammatory in history and the science speaks for itself.

Oncogene, the respected medical journal, showed that curcumin out performed both aspirin and ibuprofen as an anti-inflammatory agent.

It is highly likely that turmeric will eventually be used to synthesize new drugs but for the moment you can cook with it. Turmeric Curcumin: Superfood for Optimal Health: 18 Quick and Tasty Turmeric Recipes to Heal Cancer, Arthritis and Alzheimer’s by Linda Harris has some of our favorite recipes.

If you don’t want to cook with it, you can also obtain it as a supplement and we’ve had good results with Turmeric Curcumin with Bioperine Joint Pain Relief – Anti-Inflammatory, Antioxidant Supplement.

We love ginger in cooking and it’s great in Thai dishes and in cakes and sweets. It’s also a superb natural anti-inflammatory agent and it helps regulate an overactive immune system to suppress inflammation when that pain is unnecessary.

In fact, Ginger is so well-regarded in the scientific sphere that recent studies have shown that it may even help with inflammation suffered by asthma sufferers.

If you’ve not cooked with ginger before, you could do worse than start with this recipe book: Ginger Recipes: Reverse Disease, Rejuvenate Your Body, Delicious Ginger Recipes, Heal Your Body, Successfully Detox Your Body Using Ginger And These Tasty Recipes!

The betalin in beets that gives them their remarkable color has shown that these humble root vegetables are among the best natural remedies for inflammation.

There is also some evidence to say that beets can help affect cell repair as well as providing potassium and magnesium in healthy levels for a balanced diet. Magnesium deficiency has also been linked with… inflammation. So, it may be that beets are a “two-fer” of natural anti-inflammatories.

We’d also be remiss if we didn’t mention CBD. This is a 100% legal natural alternative to marijuana with cannabinoids, which have been shown to relieve even the worst pain.

We’ve looked at how CBD affects pain here and we’d encourage you to consider taking part in a CBD trial if you suffer from persistent pain due to inflammation.

There are many natural remedies for inflammation and we’ve tried to focus on the ones which have the best scientific evidence for their properties. Many of these foods and additives can be used in conjunction with your current pharmaceutical anti-inflammatory regime. Though, as always, we encourage you to discuss any changes to your diet and treatment with your physician.

Living with pain doesn’t have to be a constant burden. You may not always be able to treat the underlying cause but there are many natural anti-inflammatory agents and painkillers that you can employ to improve the quality of your life.

CBD-Rich Hemp Oil: Cannabis Medicine is Back by Steven Leonard-Johnson and Tina Rappaport